THERE'S NOTHING BETTER THAN TRAVELING.

With paradisiacal scenery and first-world infrastructure, it’s no wonder that Australia attracts tourists from all four corners of the globe! It can be to spend the holidays or to do interchange, Australia pleases all tastes – beach, desert, nature and large urban centers. So “bora” plan this amazing trip! 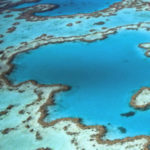 Elected one of the World Heritage sites of Humanity in 1981 and can even be seen from space. 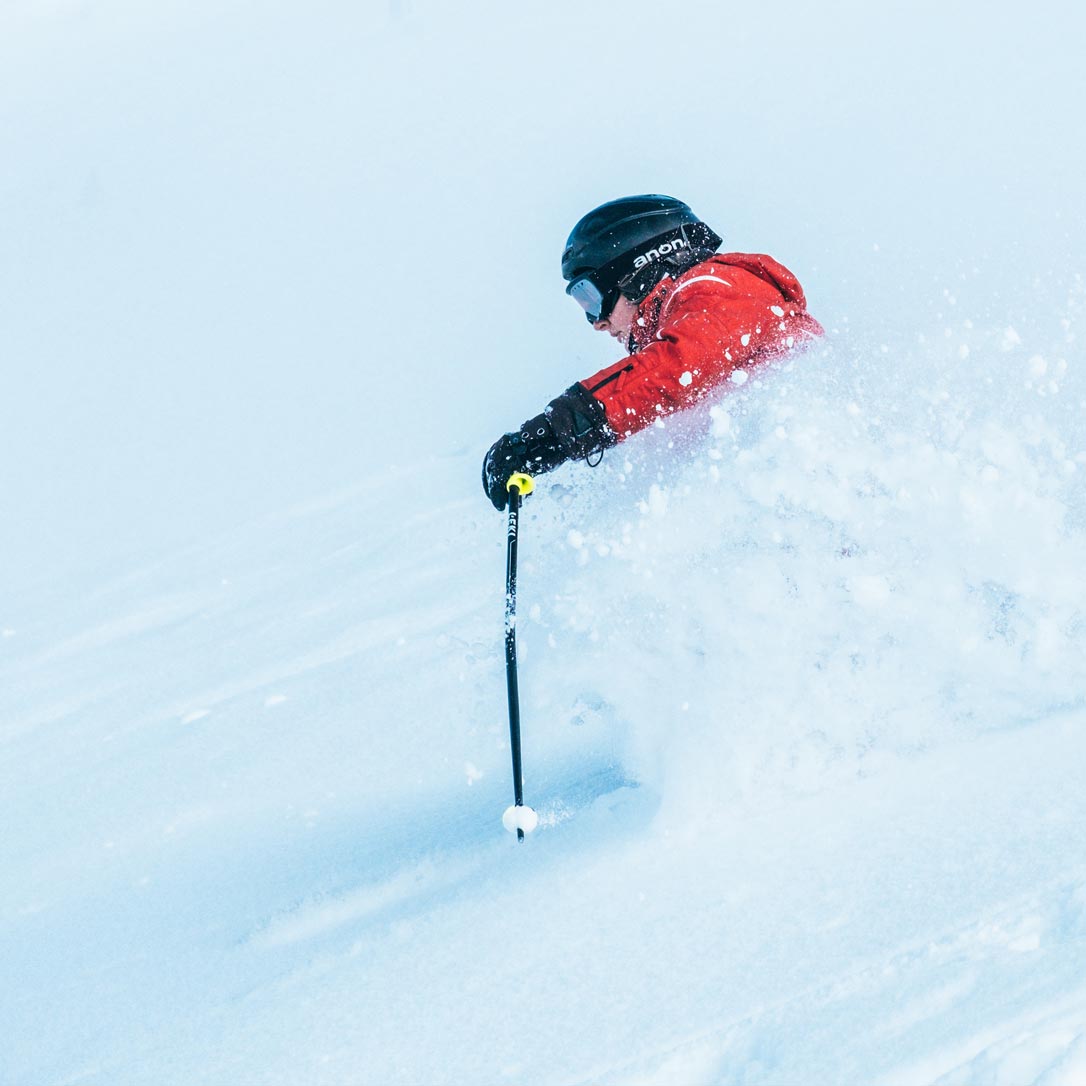 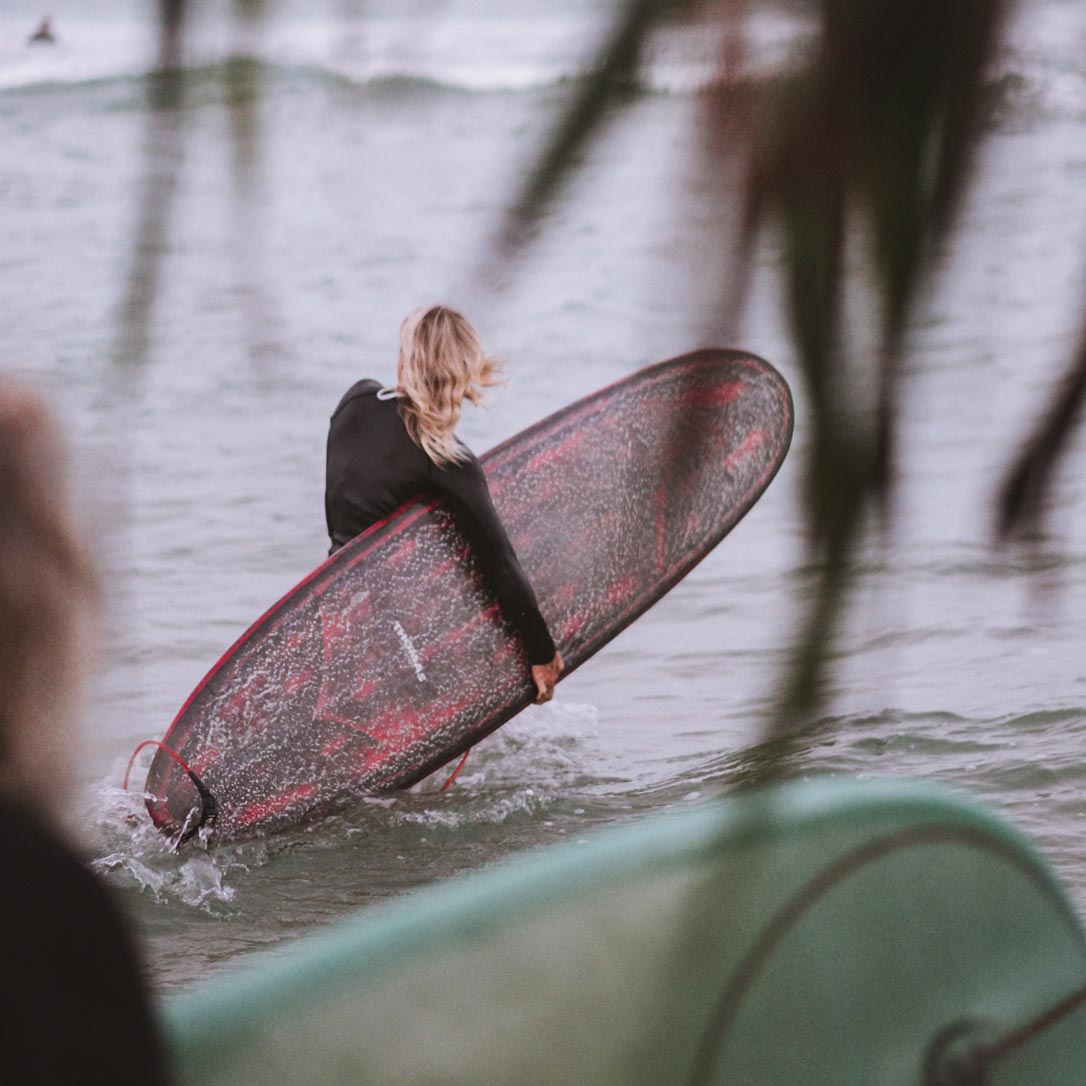 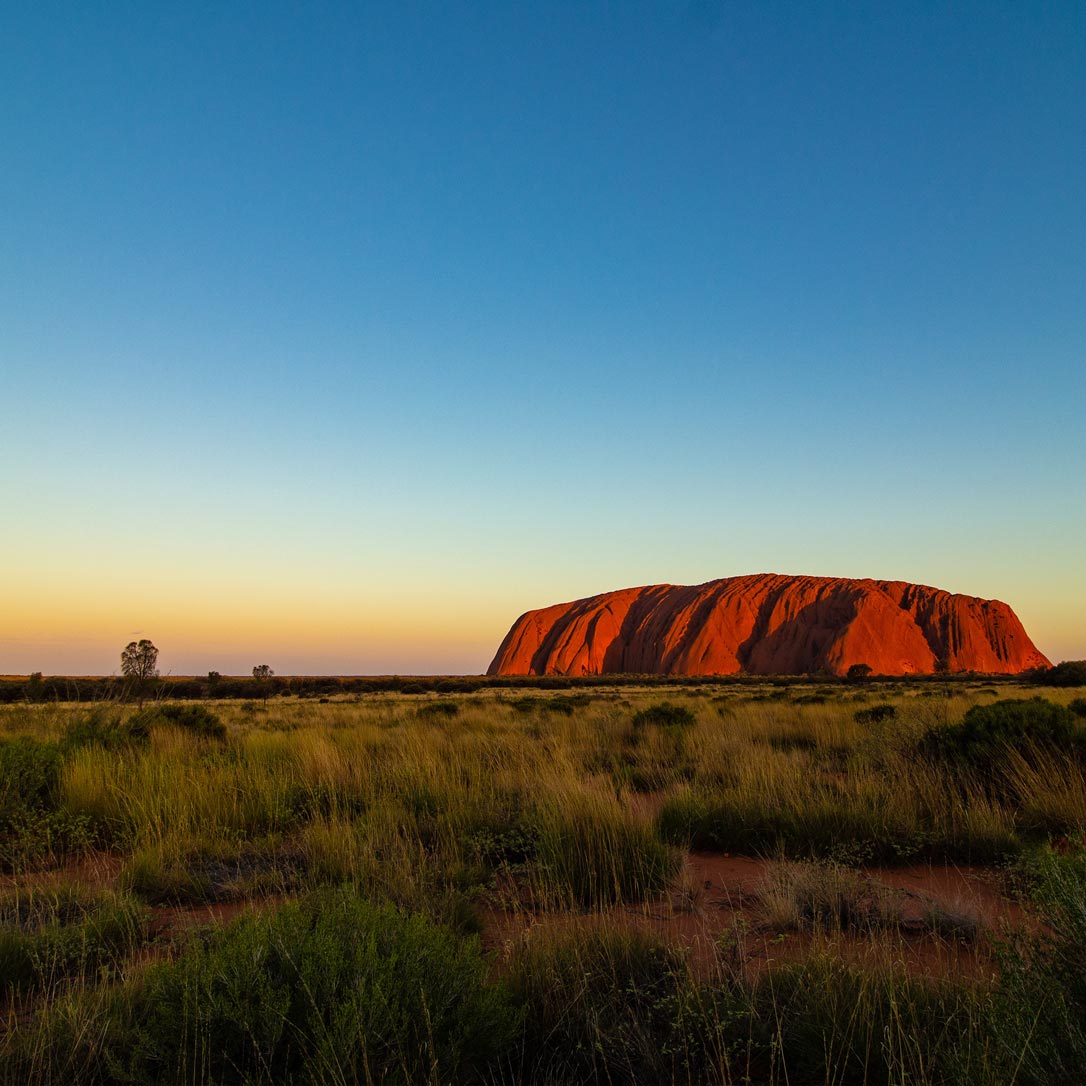 The spiritual centre of Australia 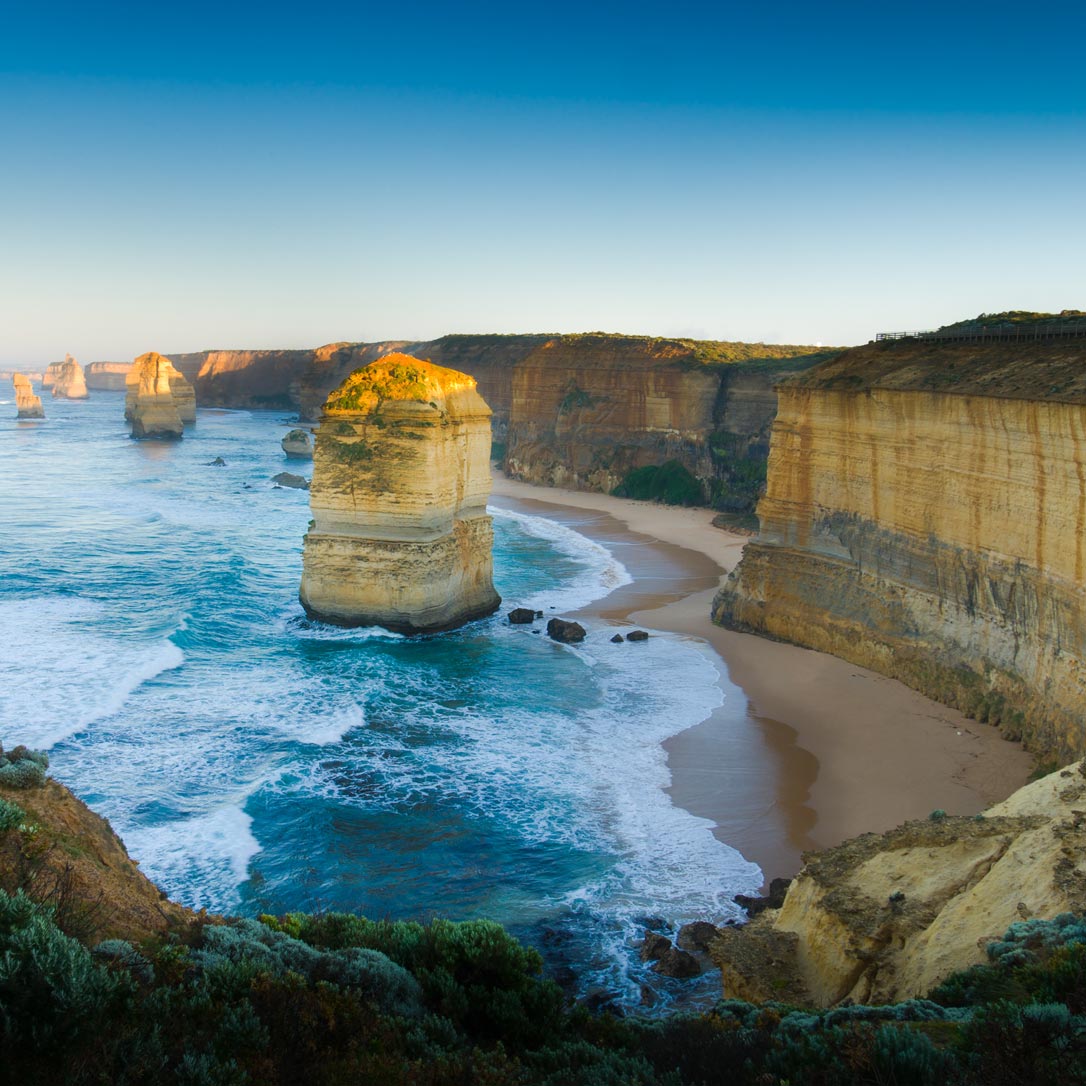 A must see destination if you're in Melbourne. 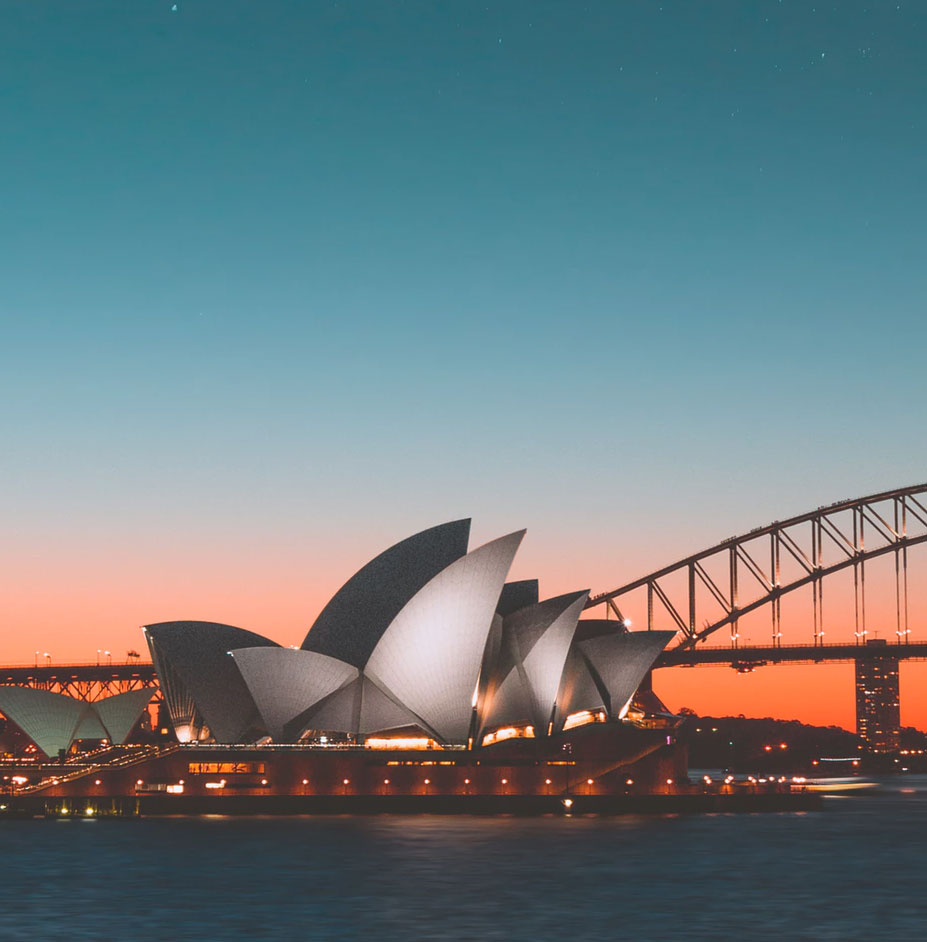 If you have not visited the Opera House, you're not in Sydney.

The airlines making use of the Brazil – Australia route are: Lan Chile, Qantas, South African Airways, Etihad and Emirates. The flights leave Brazil and pass through Chile, South Africa, Abu Dhabi, Dubai, New Zealand and, finally, Australia. Try to book your ticket as soon as possible, as prices vary widely, not only according to the season, but also according to the airline.

For your convenience, our partners offer a shuttle service between the airport and your accommodation in Australia.

Please contact our team for information according to your destination city.

After the entire bureaucratic part of your journey is over, think of accommodation. There are some options for housing and we, from 360 Degree, have listed, in order of priority, some options for you.

Homestay, or homestay. Share accommodation, inner members gather to share the house. Backpacker, the best option, lodging in Hostel or Student Hostel. Breakfasts are a bit more expensive, but it’s a quieter and safer environment.

In Australia, the Immigration Department requires all student visa holders to have OSHC during their stay.

The OSHC is a health insurance purchased by the student along with the course and covers medical, hospital and emergency care expenses from arrival in Australia to the end of the visa. 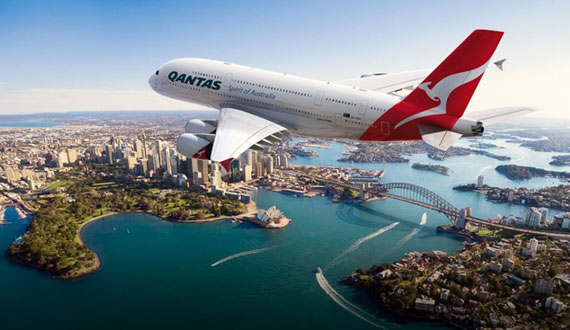 All you need to know about travel in Australia.

Our team here in Australia is always on hand to answer any questions about exchange or life in Australia. Contact us and we will respond as soon as we can.